According to an expert from Elite Homes and Property, the government needs to address a long-standing failure to deal with unscrupulous landlords who endanger renters.

Elite Homes & Property is warning that without aggressive action to weed out unscrupulous and criminal landlords, the Government’s promised White Paper setting out proposed changes for the private rental sector (PRS) in England would fail.

The Elite Homes and Property specialists refer to numbers previously provided by the Government, which show that just 43 landlords are now registered on the database of rogue landlords in England, as it launches its own shadow white paper for the industry today. This is despite Ministers’ prior claims that the PRS may have up to 10,500 unscrupulous landlords.

According to previous research by Elite Homes and Property, the number of legislative provisions that apply to England has increased by 40% in the last decade, reaching 168 pieces of legislation. These findings show that the main issue in this area is local governments’ failure to implement current legislation, rather than a lack of authority.

According to data published by Unchecked UK, the amount spent on Local Authority Environmental Health Officers in England and Wales decreased by roughly a third between 2009 and 2019.

Elite Homes and Property is urging the government to examine authorities’ capacity to implement the vast variety of measures already in place to deal with unscrupulous and criminal landlords. However, central government needs to provide upfront, multi-year funding to help local authorities to build the capacity to tackle bad practice.

As the Government considers its strategy for the sector, the Elite Homes and Property is putting up a number of recommendations, including eliminating Section 21, or so-called “no fault” repossessions.

The experts at Elite Homes and Property propose a system that gives a set of clear and comprehensive rights for landlords in their appeal for changes that benefit both responsible landlords and renters. This would provide landlords the opportunity to reclaim control of homes, but it would also provide renters with strong safeguards.

It also calls for the creation of a new landlord/tenant conflict body, similar to ACAS, to allow landlords and renters to reach an agreement without having to go to court. When matters do wind up in court, they must be handled more quickly, with video technology used wherever feasible. At the moment, a legal repossession claim might take up to a year to be resolved. 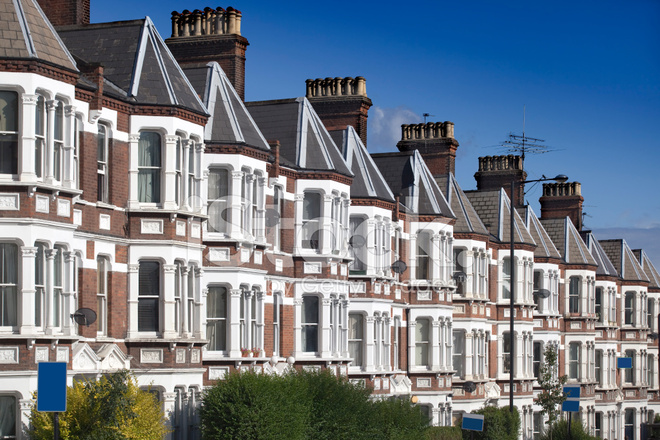 As reported by the experts at Elite Homes and Property:

“We must address the long-standing inability to prosecute unscrupulous and criminal landlords. It endangers renters and tarnishes the image of the vast majority of landlords who follow the regulations. Ministers must be explicit about whether any of their proposed policies will be adequately implemented when they construct their sector plans.

“More broadly, it’s critical that the next White Paper strikes a fair balance between renters’ and landlords’ requirements. In that spirit, we will continue to collaborate with the government and others to establish practical rules that protect renters from unscrupulous landlords while ensuring that good landlords have the confidence to offer the critically needed rental housing.”