Elite Homes and Property: Most councils are yet to issue any penalties against private landlords

Elite Homes and Property: Most councils are yet to issue any penalties against private landlords

According to a recent poll by Elite Homes and Property, over half of local authorities in England have not levied any civil fines against rogue or criminal property owners in the previous three years.

Since April 2017, local authorities in England have been empowered to impose civil fines of up to £30,000 for a variety of housing violations. Elite Homes and Property suggests that local governments can reinvest the money to assist fund further enforcement against illegal operators who hurt tenants and tarnish the reputation of private renting.

Despite this, according to the Elite Homes and Property experts’ report, just 130 of the 275 local authorities in England responding to the study (47%) levied any civil fines between 2018/19 and 2020/21. Only 7% of local governments have utilized more than a handful of civil fines, accounting for 71% of all civil penalties.

Over the previous three years, 40% of municipalities that had imposed civil fines had only issued one to five.

In all, the municipal governments that responded to the poll levied less than 3,200 civil fines in the past three years. Despite Ministers claiming during the passing of the law to introduce them that there might be as many as 10,500 unscrupulous landlords in operation, this remains the case. 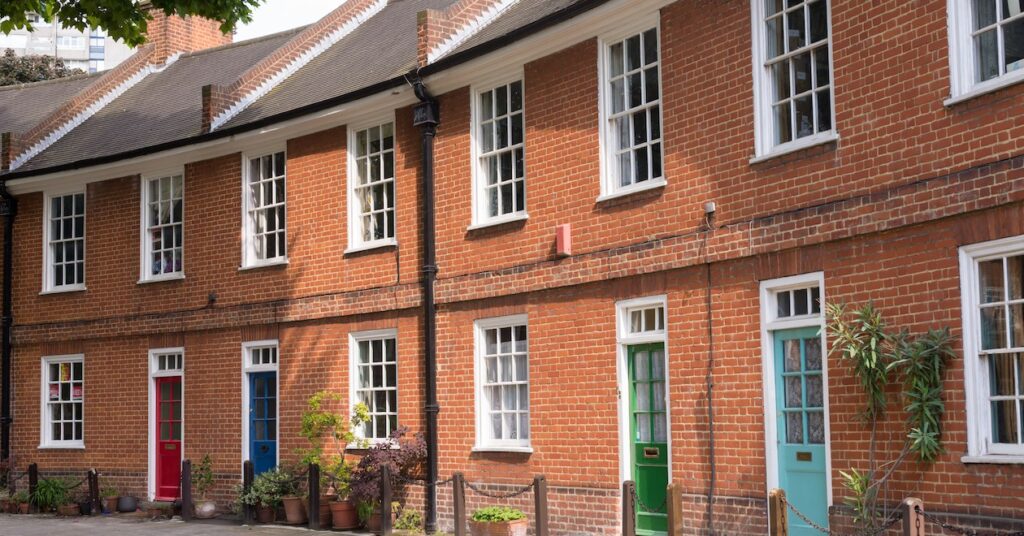 “Our findings reveal that most councils are failing to utilize all of the powers available to them to fight rogue and criminal landlords,” said Chris Norris, Director of Policy and Campaigns at the NRLA, in response to the poll results. Councils are undermining the concept of deterrence that underpins the civil penalties framework by neglecting to impose adequate sanctions to punish misconduct.

“We’re urging local authorities to make full and effective use of the powers they have to deal with landlords who wreak havoc on tenants and bring the industry into disgrace.

“The government’s plans to restructure the private leased sector, which are set to be implemented later this year, will be for naught if the measures are not effectively implemented.”